Fly tipping is the illegal dumping of domestic, construction, commercial or other waste. We clear fly tipped waste from public areas under our control. Waste dumped on private land is the responsibility of the landowner and in certain circumstances the landowner can be made to clear away the rubbish.

The council, environment agency and police can prosecute anyone caught fly tipping. Fines can be large - up to £50,000 or a six month prison sentence. If convicted in a crown court the fines are unlimited. The police can also seize vehicles involved in fly tipping.

To report an incident of fly tipping, use our reporting form: 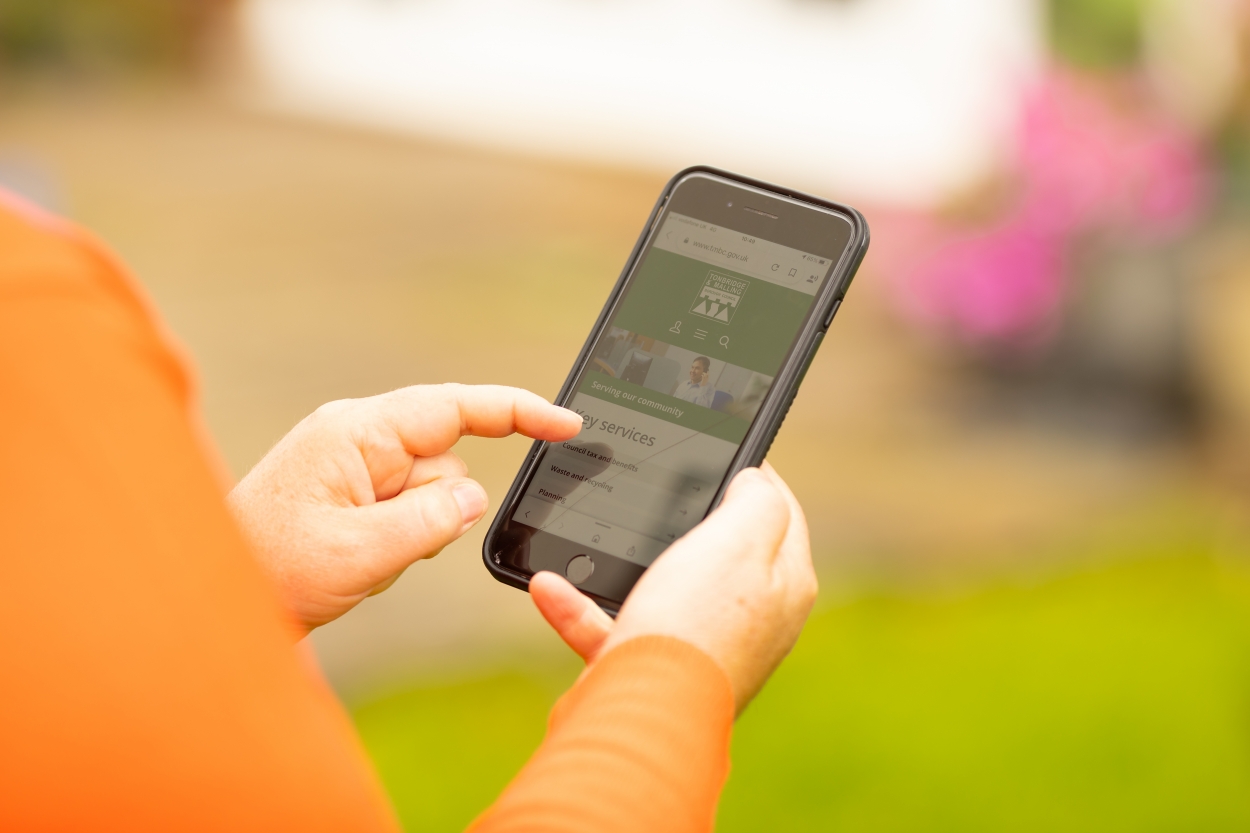 Having a council account lets you report issues more quickly with pre-filled forms.